Let’s complicate matters a little. It’s only a little, and it’s just by way of giving the first-time paleo dieter a few choices.

There a few different schools of thought where Paleo is concerned. If you are confused by what “hunter/gatherer” means, that’s okay. It doesn’t always mean the same thing to everyone. There are nomadic tribes out there that spend seasons in one place, and, because they do, they tend to eat things that earlier nomadic peoples who were migrating may not have. There are certainly more agrarian items on their diet than a caveman would have had.

So, what are the two main Paleo schools of thought?

This is also sometimes referred to as Primal. It’s pretty simple. If it would be on a caveman’s diet, it’s Paleo. Eggs. roots such as onions, carrots and beets. Leafy greens like dandelion, kale and Swiss chard. Whatever mighty beast Mr. Cavman 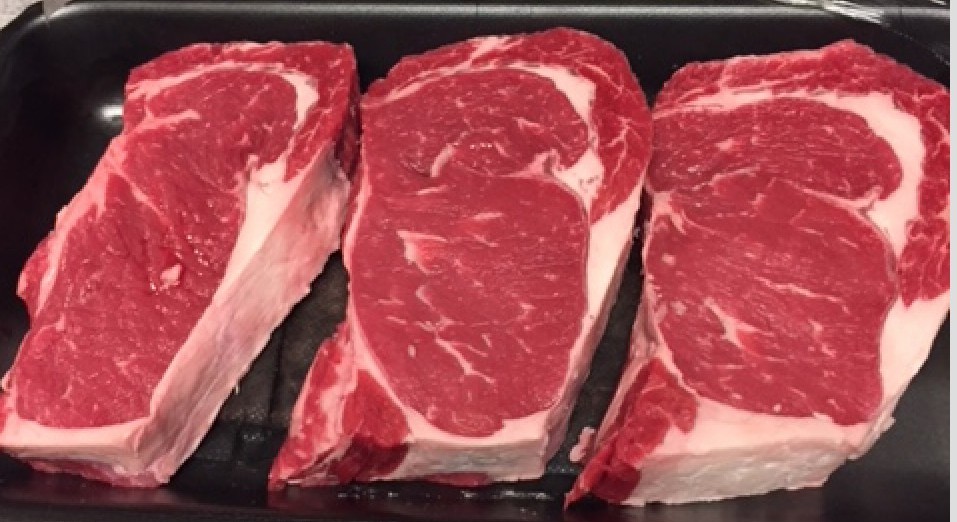 managed to down with his spear. Whatever fish he managed to trap. Whatever rodent or bird he managed to snare. Grill these over a fire or eat them raw (We’re talking raw veggies here. Cook the meat unless you’re into sashimi or steak tartare.). Drink lots of water. They most likely knew of plants to make teas with for different aspects of their lives. Energy. Sleep. Nausea. Don’t let the ignorant caveman image fool you. People who have to survive in certain ways are amazingly adaptive.

Given the primal nature of this particular group of people, food preservation is not going to be something they specialized in. They acted in many ways like the animals they were hunting. They killed what they needed, ate it all and then got up to hunt again another day. That’s not to suggest you need to take daily trips to the store if you decide to go caveman, it’s just something to know when you consider how they ate. The caveman version of Paleo is going to be far more restrictive than what people do now. They didn’t grind tree nuts into flour, they ate them raw. What they ate had a lot to do with where they lived. Primal peoples living in the South Pacific were eating diets of seafood and coconuts. Primal people in the mountains of just about any continent were killing some kind of deer, trapping birds and were probably less into vegetation than peoples who were lower down in the valleys. Primal people ate what they had available.

This is what most of us consider Paleo. No grains, no dairy, no sugars. Just meats, veggies, fruits, nuts an lots of water, coffee and tea…and creativity. We’re the groups that takes that simple nut and figures out how to make flour with it so we don’t have to deprive ourselves of the things we’re getting away from. I mean, if you can find a healthy way to have a piece of chocolate cake, what’s stopping you?

The Hunter/Gather peoples tend to spend time in one place for a while. Think of the Native Americans. Many of them stayed in wintering grounds where food was easy to get during the hard times, but they also naturally preserved and stored food. In the spring the would pull stakes and head for their summering grounds were they ate a different kind of food and got ready for the move in the winter. While they hunted and gathered often, it wasn’t necessarily every day like the caveman. 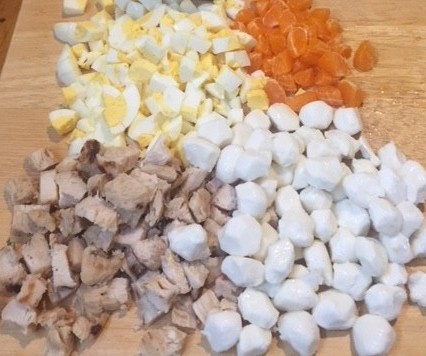 This lifestyle can still be witnessed in nomadic peoples in Central Asia and Africa. Pacific Islanders who are hunter/gatherer societies may never leave the island they live on. Some of our current Paleo practices come from these peoples who live both permanently and semi-permanently in different areas. We occasionally have fermented foods. Ghee is something favored by Paleo mavens, but it is made from butter, something not necessarily on the Paleo food lists because it is dairy. These people are more likely to dry fruit, make jerky, bake starchy breads from roots like taro. Cavemen don’t have recipes. Hunter/gatherers just might. They have a little more time on their hands for recreational living than the cavemen did.

What These Lifestyles Had in Common

These two groups of peoples had one thing in common that is important to remember.

They ate animal fats. They ate the fat from egg yolks. Those who stayed in one place long enough or who had milk-giving animals drank whole-fat milk. Coconuts are high in fat. So are certain insects and larvae.

The Paleo life is not fat-free. I cannot stress that enough. But I’m also not encouraging a reckless lifestyle. Animal fat is not necessarily bad for you. Neither are certain oils like olive, avocado and coconut oil. I cook in butter on my Paleo diet, and that is also not non-fat. 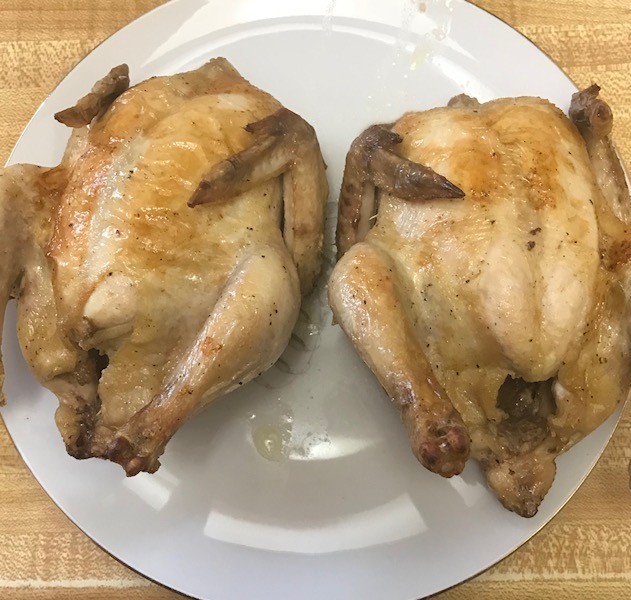 If you are eating a diet with no grains and no sugars, your body needs the fat. That’s what it burns for energy. When I tried to make my diet low-fat and then complained to the doctor who recommended it, she told me to eat the fat. She asked me, “Do you really think the cavemen trimmed their steaks before they ate them?”

The answer is no, they didn’t.

The caveat here is that, over the centuries, we have invited in some problems. Heart disease. High blood pressure. Thyroid problems. Ulcerative Colitis. Gout.

Most Paleo practices will work with these problems, but not all of them. If you have medical problems, talk to your doctor about how to adapt this way of eating.

Are You A Caveman Or A Hunter/Gatherer?

The way you do Paleo is up to you. Some people like the stricter guidelines of a caveman or primal diet. And there are others who would never make it that regimented and are thrilled to have a diet with adapted recipes of their favorite snacks, desserts or meals. The hunter/gatherer formula seems to work better for beginners, but there are no rules here. Try on this lifestyle the way you want to. Ease into it, or go all-or-nothing.

Clearly, there are some differences. Some of us eat a little dairy. Some of us don’t. Some eat only straightforward, unadulterated foods. Some of us still want cookies, cakes and ice cream. Fortunately, one of Paleo’s schools of thought provides for that. The other is hardcore. Take your pick.

Kelli Heitstuman-Tomko has a degree in journalism and is a published novelist. She has written on food, agriculture, business, crime and tourism. She has lived in Idaho, New Hampshire, Florida, Wyoming and Colorado. She currently resides in Fallon, Nevada. View all posts by Kelli Heitstuman-Tomko

8 thoughts on “Paleo Schools of Thought”